All roads lead to Angoulême!

In the end of January, all roads inevitably lead to Angoulême – especially when you’re a huge comics fan, reader, artist or comics professional. Which, for the exciting last 25 years, includes us as well.

After several-years break, our team is again preparing for the pilgrimage to this French Mecca of comics, where, between the 25th and the 28th of January, the 45th edition of the most important comics festival in Europe will take place. The organizers also award prestigious comics awards, one of them being for the best comics fanzine which was awarded to our magazine in 2001.

This time we’ll be present at the festival with our comics publications in the alternative publishers’ pavilion (BD Alternative – stall F33), where also an exhibition by some former winners of the Alternative Comics Award will take place, featuring our selection of printed matter from the last 25 years of activity in the field of alternative comics.

Atention, comics readers!
Our printed delicacies will be there with us for you to browse through them, salivate upon and purchase them: consistently fresh, tasty & spicy, never dull, always in the globalized English language and with a distinct Slovenian sidetaste. We’ll have some silkscreen posters with us as well!

Attention, comics artists!
We’re always on the prowl for new comics, artists and collaborations. Let’s create something great together!

Attention, comics publishers!
Great stories from a small country! Meet the Drunken Rabbit, the frisky and adventurous Badger, the charming Beasties, the amusing Hillies from prehistory, the awkwardly cute Little Black Worries, bizarrely real Chronicles and the greatest cosmopolite of her time who’s found her way into comics as well – the world traveller and writer Alma M. Karlin.
And yes, you can translate and publish them in your country, too – publishing rights are available as well!  You can download our latest catalogue HERE.

Remember: all roads in Angouleme lead to the booth F33 at the Alternative Comics Area (Place New York)!  Come, visit and meet us!

Stripburger (since 1992): the comics that bite the eye – and the mind! 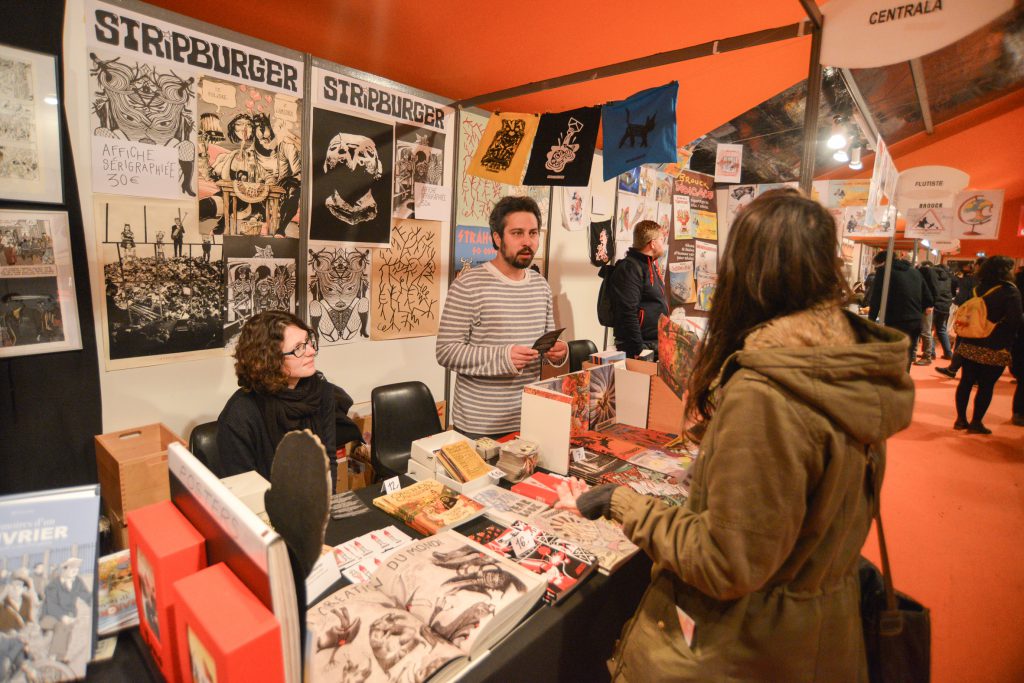 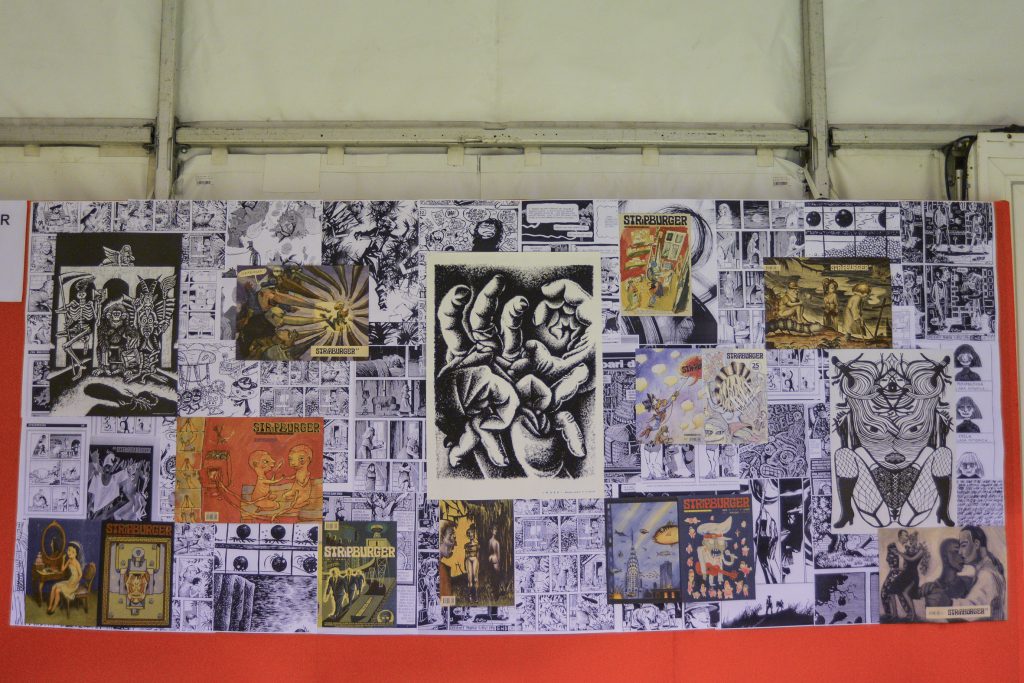 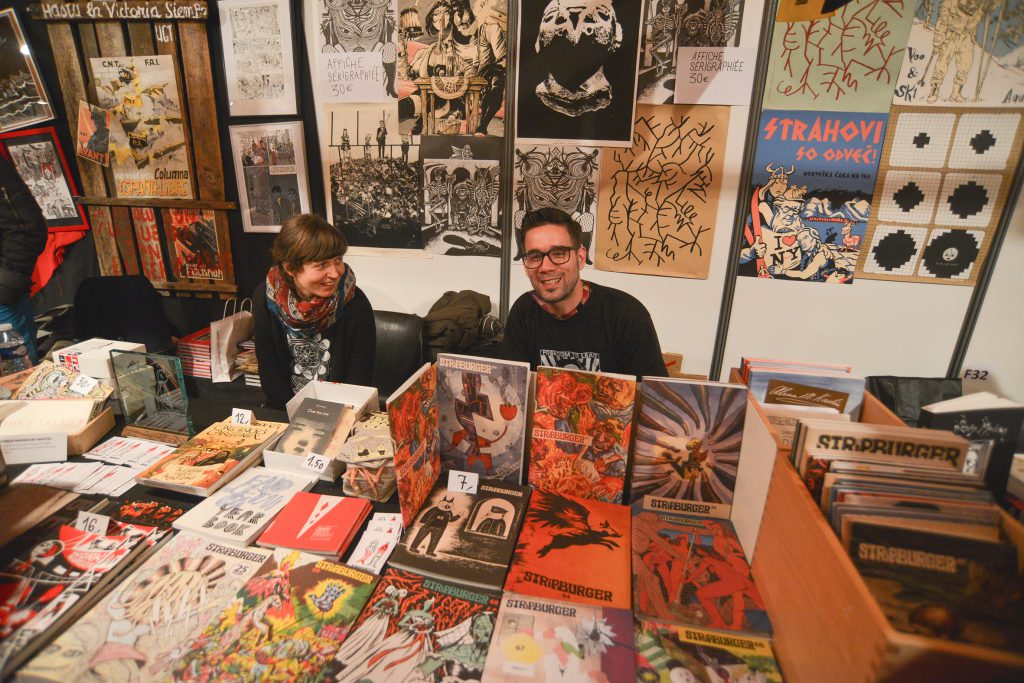