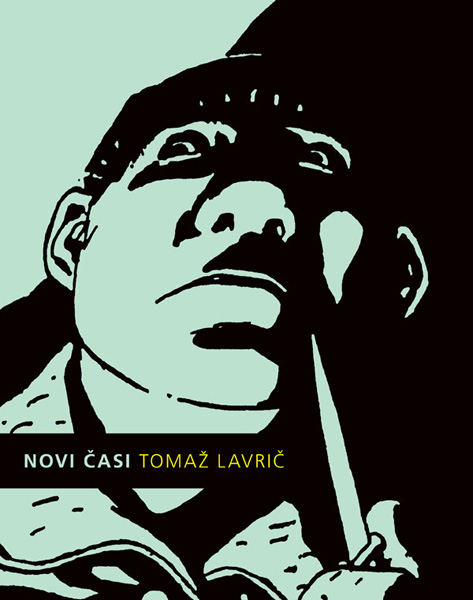 New Times – a compilation of short stories about life in the new capitalist East Europe!

In New Times we are following a compilation of short stories about life in the new capitalist East Europe, with skinheads threatening a foreigner, a bank robbery in a small town, a kid who is living in the world of superheroes comics, ex state security police torturing an innocent…

TOMAŽ LAVRIČ (1964) is considered the greatest of all Slovenian comics artists, a true comics »chameleon« whose skillful montage and competent brush strokes tell dynamic stories with heavy re-reading value. He’s one of the few Slovenian comics artist that was published in several other countries abroad and the first Slovenian ever published in France (Glenat). He’s received all the awards a Slovenian visual artist can receive, including the prestigious Prešeren award, granted to only the most excellent artists, for his opulent bibliography, versatile style, originality and prowess.