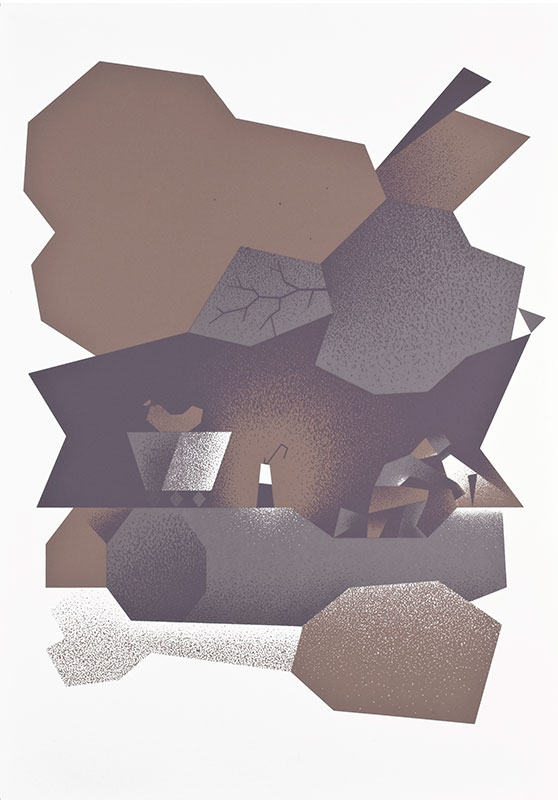 Not just criminals tend to return to the crime scene, comics makers and comics artists do that as well. The Belgian audience will be thus benefit from a double dose of our comics, as we’re moving the successful exhibition titled »Attention, work!« to a new location in Belgium. In addition, the Belgians will have the opportunity to learn about our magazine and how to make a DIY zine.

The exbihition of comics from the Workburger anthology, recently put on display in Liege, will be transfered next week to the other side of the country and exhibited in the charming Tournai. The opening will be on the 16th March.

Before and after the opening of the exhibition, a two-day zine-making workshop will take place as well, attended by the students of design and visual communications. David Krančan (with a little help of Bojan Albahari) will be mentoring this workshop and presenting the methods of creating your own zine. Since the aforementioned students have been researching the topic of work since the last October and are going to open an exhibition with their research results, too, we can reasonably expect these comics about work in their own zines as well.

Both editors of the magazine will be have a public presentation of the magazine. The hosts are preparing a special grand finale with a particular drawing game, made up by Monsieur Pimpant, where the two editors will join in as special guests of honor.

The Stripburger’s first expedition has already swiftly conquered the European comics fortress and won the hearts of the Belgian audience. This second one is going to weave a stronger net of comics connections between the two countries, promote the exchange of knowledge and experience, and further strengthen the presence of our magazine abroad.