Stripburger’s team is now heading south, precisely to Valencia, where it’s going to present the magazine and their publications on the 12th Tenderete festival.

Tenderete is a festival of independent artistic production where a colorful bunch of artists, active in the fields of comics, graphic and sound arts, gathers twice a year. During five years of operation, the festival managed to breathe fresh air into the local art scene with its vibrant, bold and hospitable attitude. It includes exhibitions, discussions, concerts and other events in collaboration with comics and other art collectives from all over world, thus promoting the development of an independent comics scene and artistic production.

At the heart of the festival events lies the two-days small press fair that brings together comics, zines, graphic works and other self-published projects. The Stripburger team, consisting of two members of the editorial board of the magazine, Tanja Skale and David Krančan, will thus be given the opportunity to present their books, magazines and other prints to the wider audience from Valencia.

The expedition to the Iberic peninsula also includes an exhibition of silkscreen posters from the »Attention, work!« project which will take place in the Estudio 64 bookshop and gallery, while a screening of the animated movie Stripburger in motion, directed by Boris Dolenc, will be held in the CSOA L’Horta, one of the centres of alternative culture in Valencia. A presentation and discussion on the phenomenon of Stripburger and Slovenian comics scene will take place after the screening as well. 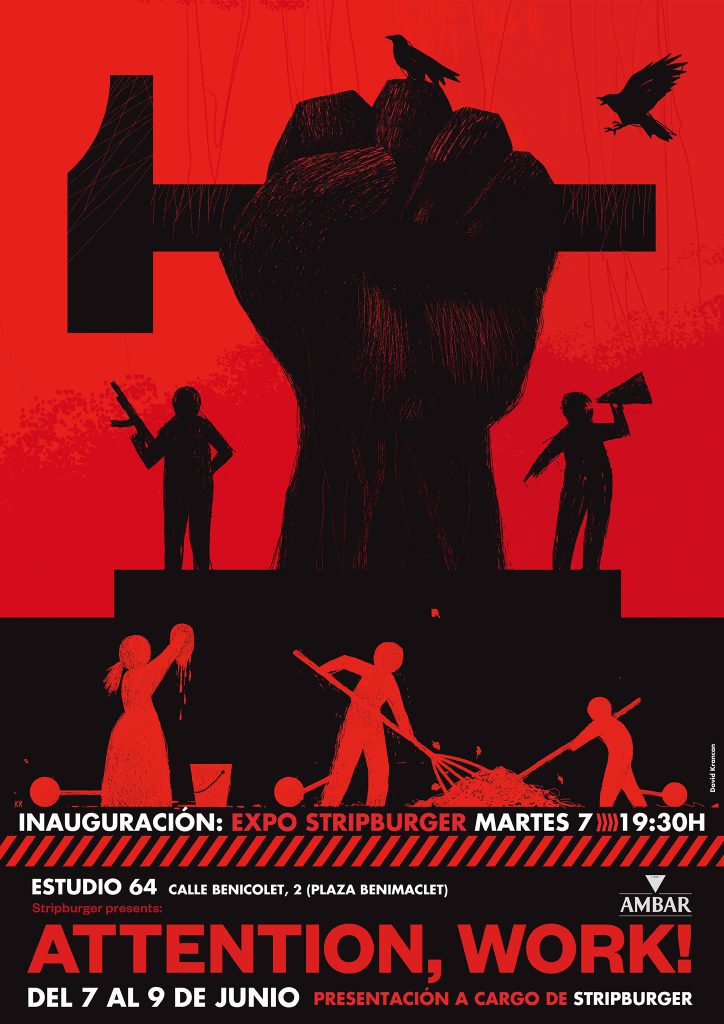 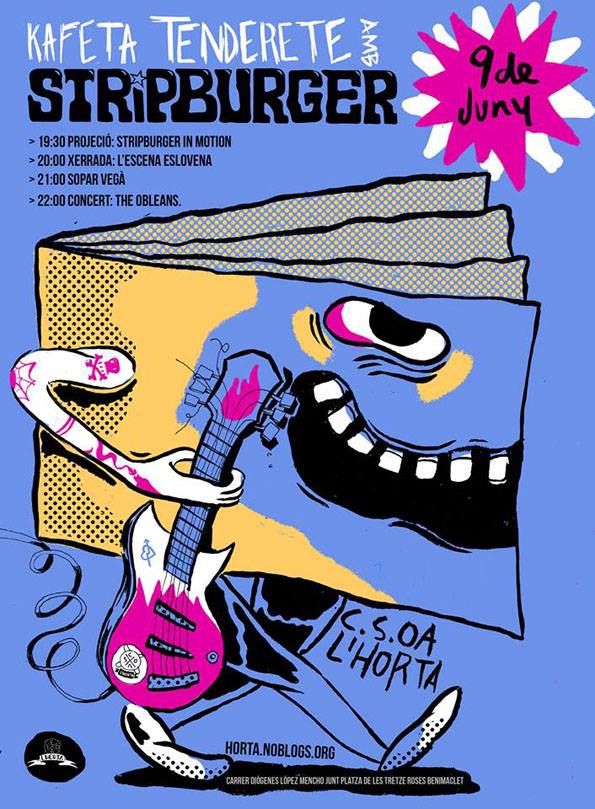 In short, if you happen to be in the vicinity at the time, you’re most kindly invited to attend the events of the festival. Welcome and salud! 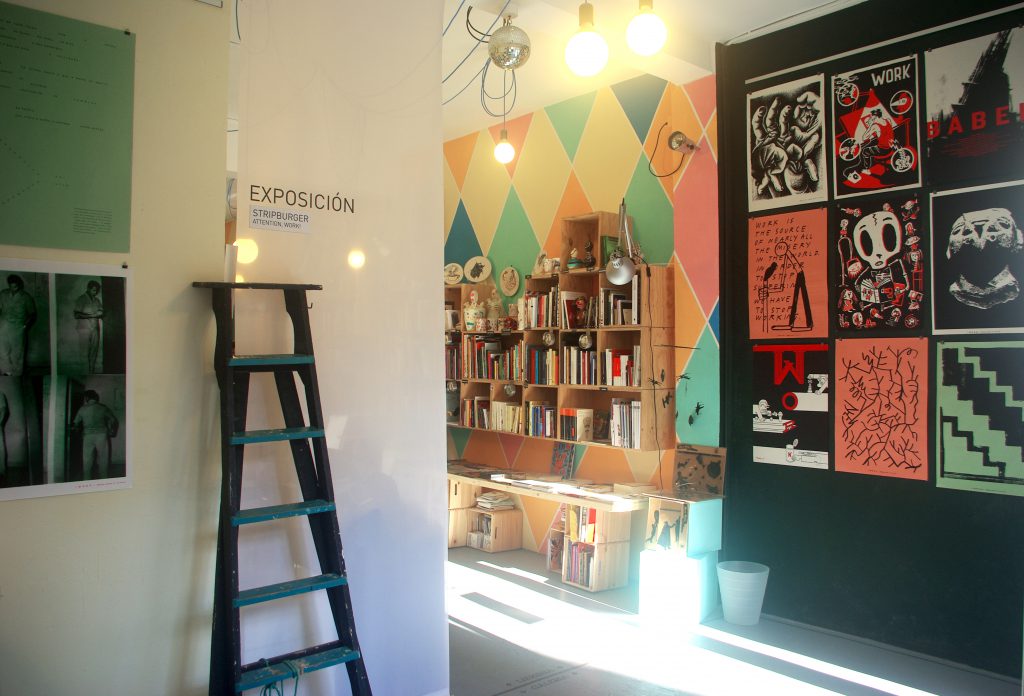 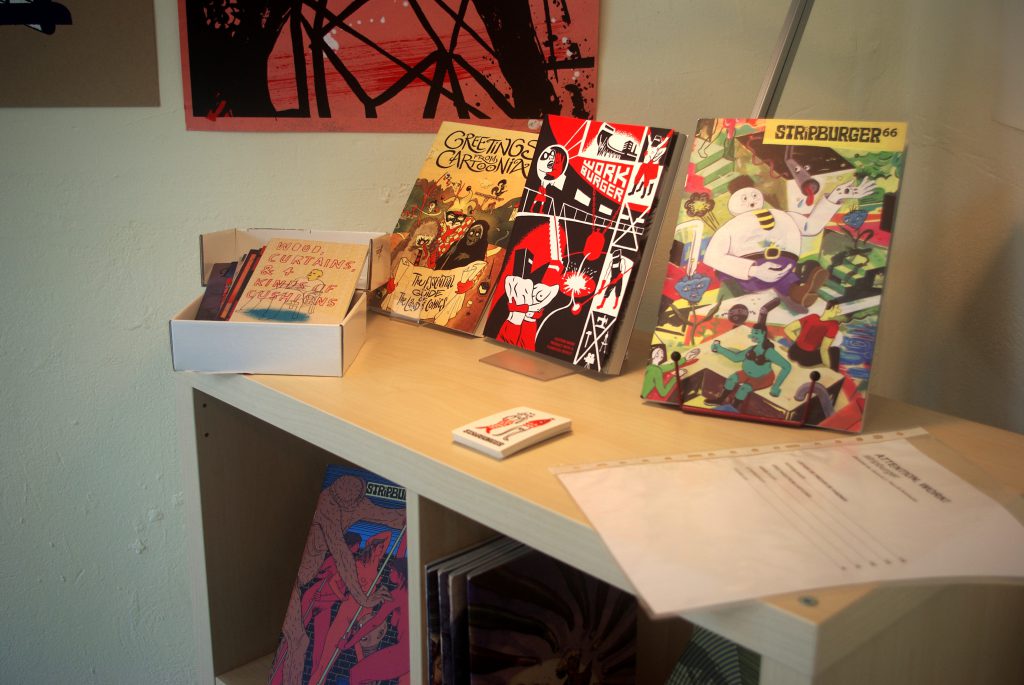 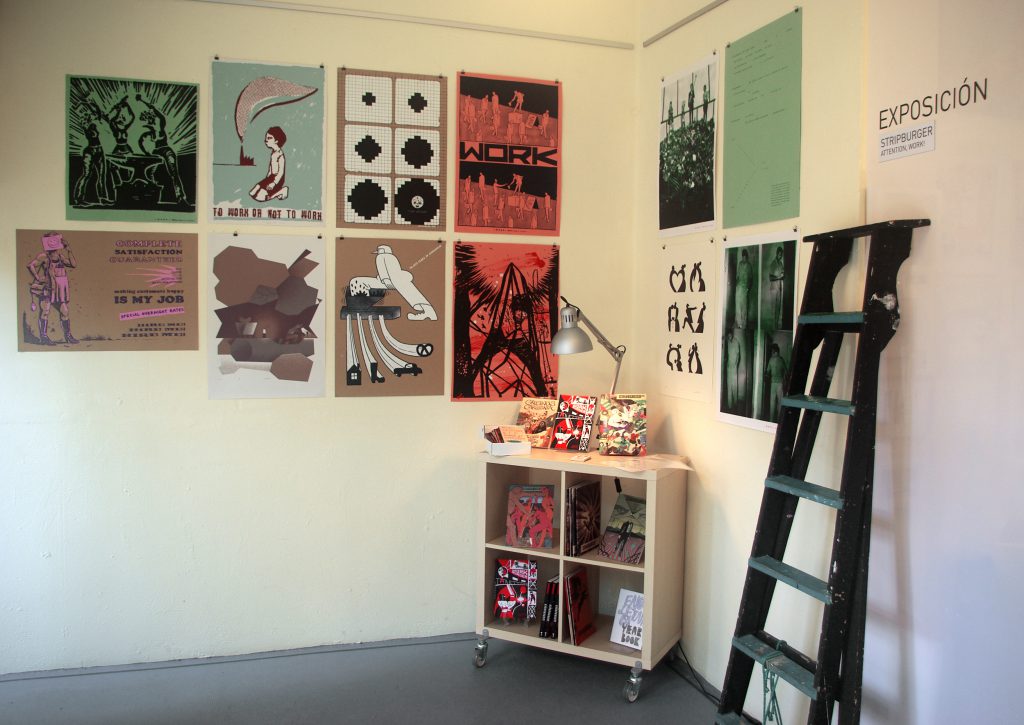 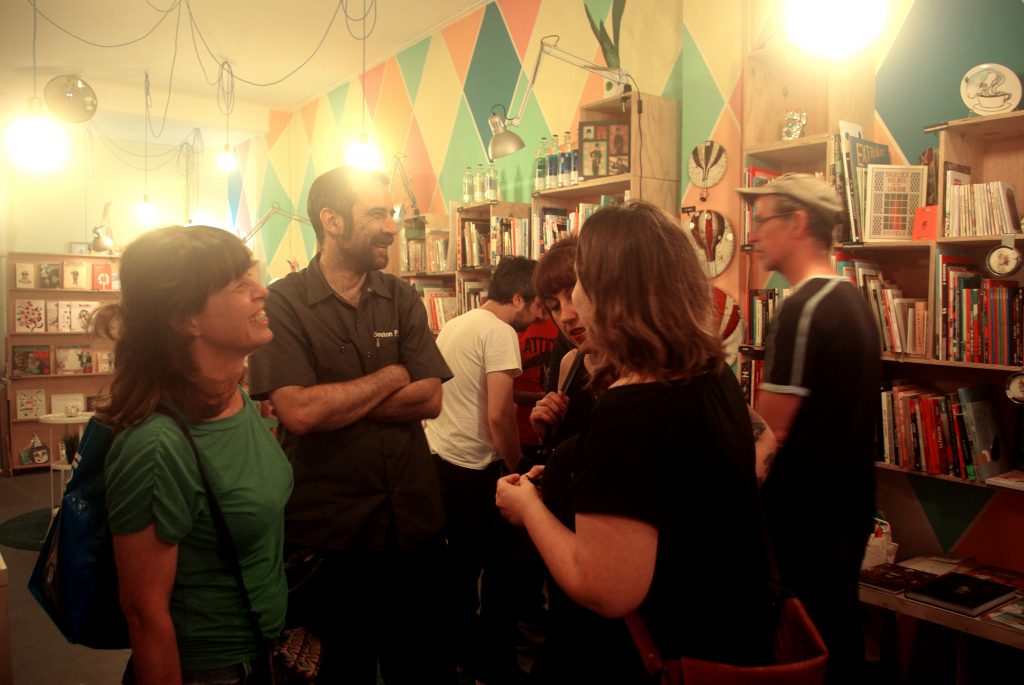 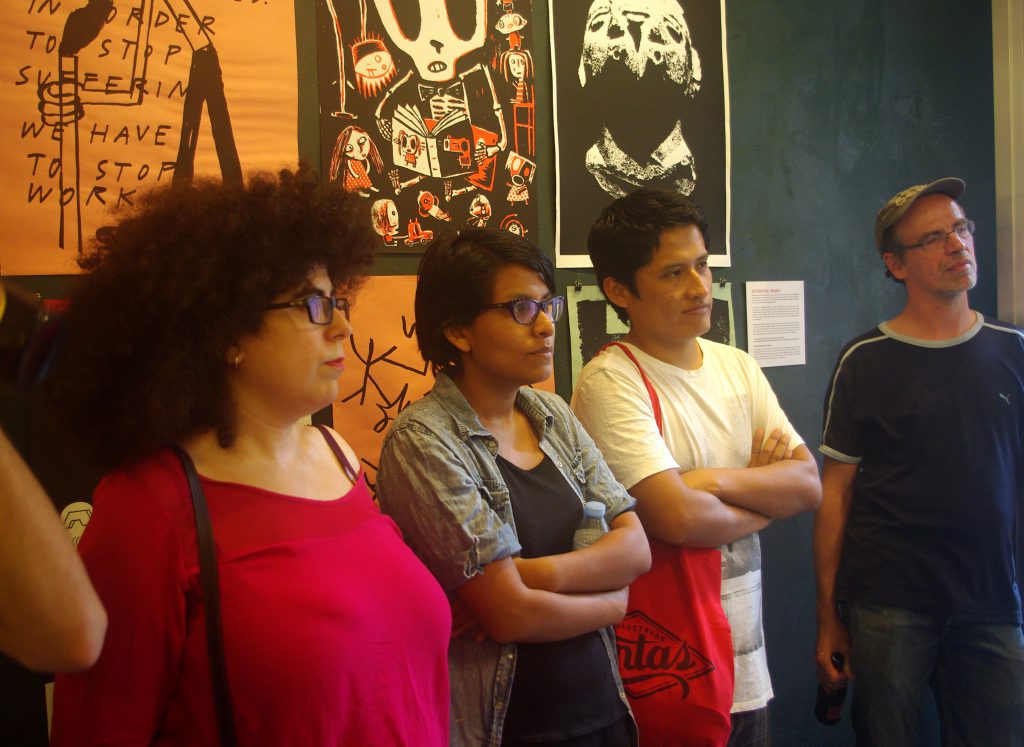 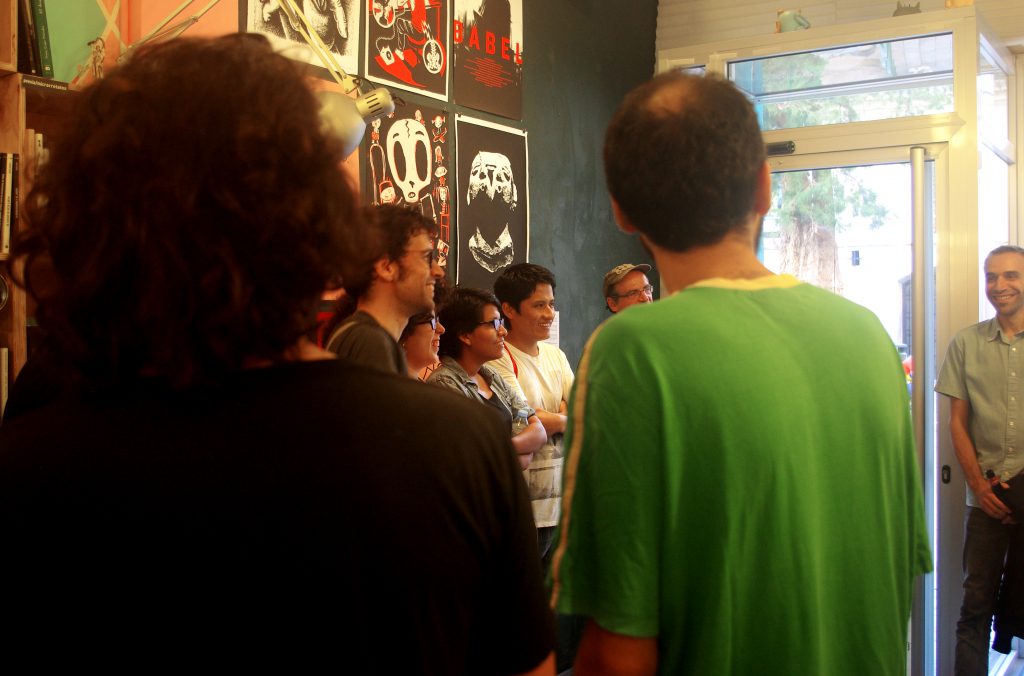 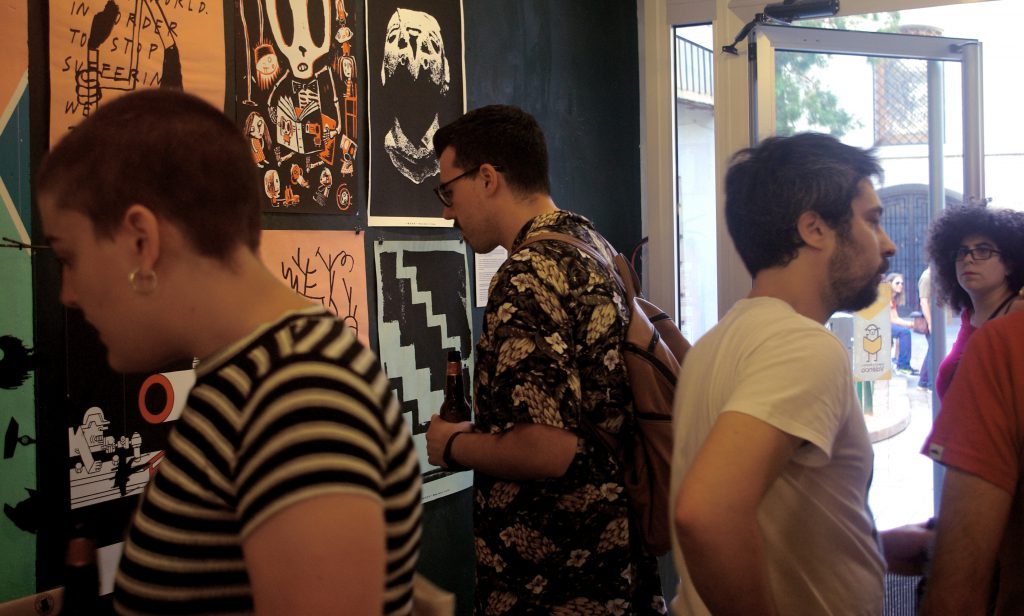 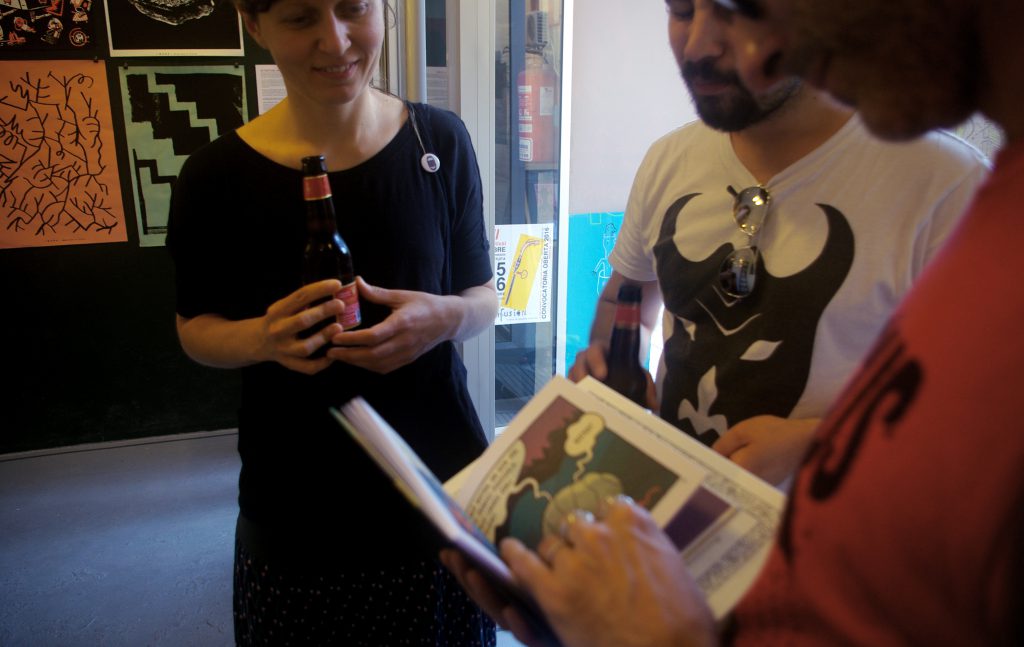 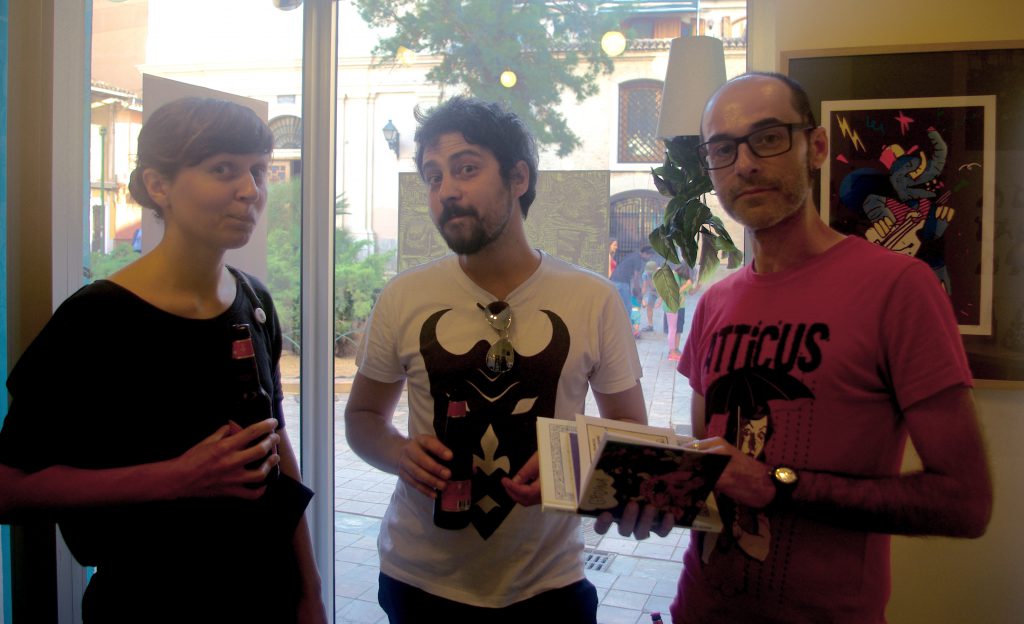 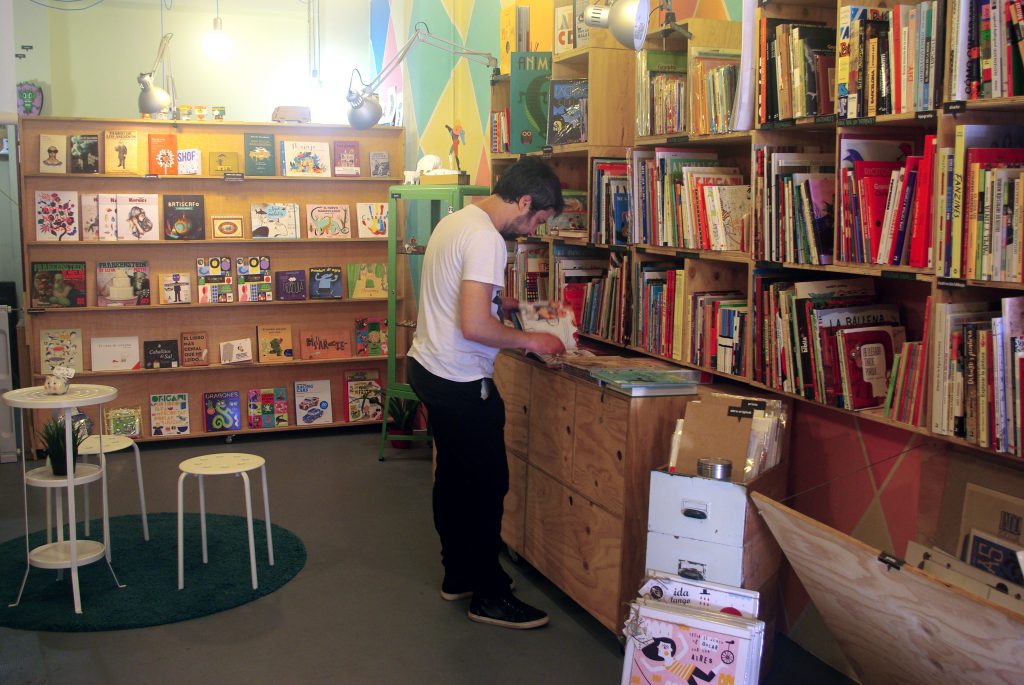 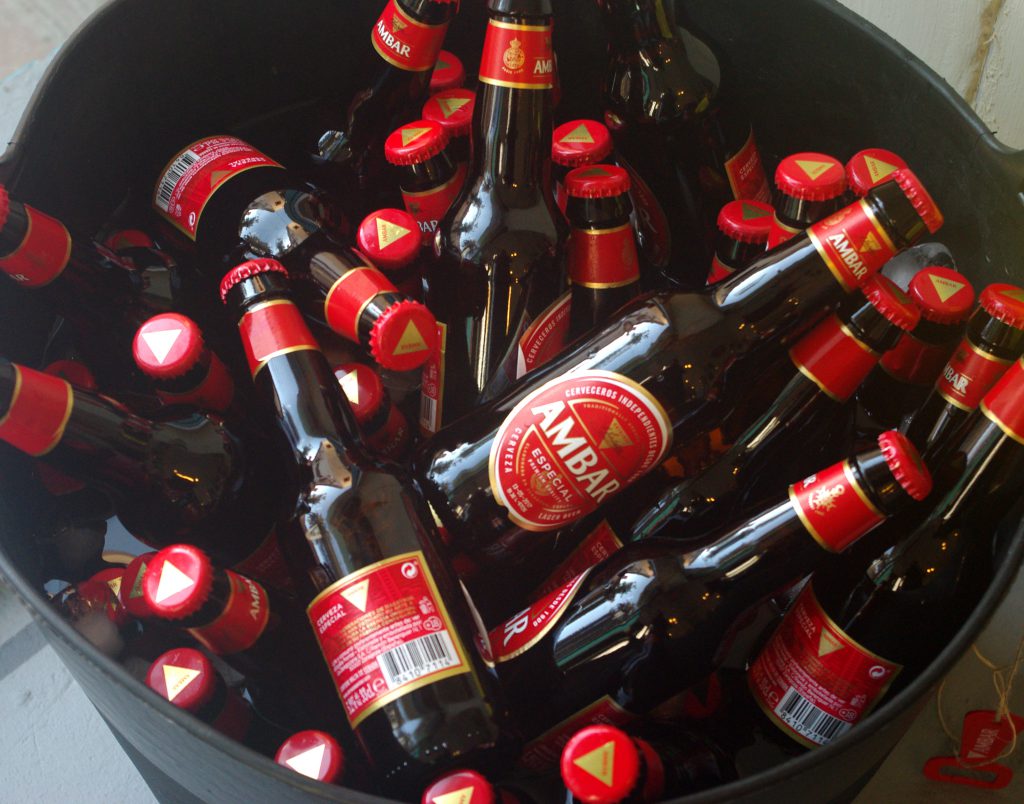