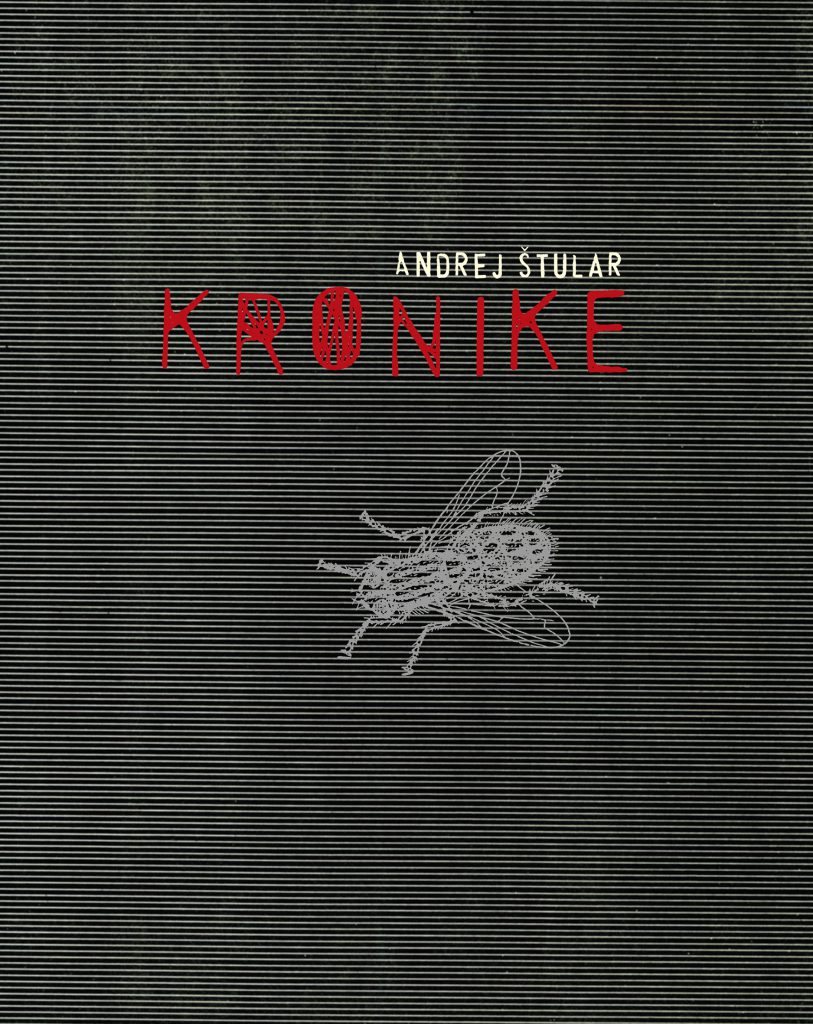 Chronicles – a collection of ‘this can’t be true’ curiosities found in newspapers!

The Chronicles book is a one-of-a-kind omnibus of comics stories based on cutouts from different newspapers that the artist has been collecting for nearly 20 years. Bizarre, funny, often even deeply moving daily-press articles thus served as inspiration material for a series of short comics stories that includes both fact and fiction, portraying a colorful panorama of our human lives.
Some stories are quite common and banal, while others are bizarre, surreal, funny and sad, but above all: they’re all true – as they all include the actual original cutout from the newspaper. Štular’s selection of these articles reflects the state of man and his struggle within the world, often in an ironic and a telling, while always in an authentic and unspoilt manner. The book is thus a melancholic memento to the human arrogance as a reminder that anything can happen, and, at the same time, an optimistic depiction of the common man in his brave confrontation with the reality despite all its unpredictabilities, as well.

Andrej Štular is one of the most daring and innovative comics artists from Slovenia, known for his ability to turn everyday common objects into ready-made artistic masterpieces that reflect the spirit of the times and address the reader in a very contemporary manner. Štular is a modernist artist who employs postmodernist approaches, and his book is very much read in this particular way.