Inspired by the dynamic social situation and the changing role of work Stripburger has published the Workburger International Comics Anthology, which features some of the finest masterworks of world-renowned craftsmen/craftswomen of the comics medium. Stripburger Enterprises is now proud to present some old comrades and new talents among the working-class, who dedicate their thoughts, views, comics, screen-printed posters, installations, objects, videos, blood, sweat and tears to the concept of work and create a multimedia exhibition Attention, work!

»The ‘Pozor, delo!’ (Attention, Work!) exhibition showcases a visual research of a sanctified activity that usually ennobles and gives meaning to each human being. Work admittedly strengthens body and mind, as the saying goes, but enables the capitalization of human power and knowledge in its organized form as well. This can lead to depersonalization and ruthless exploitation, intended solely to increase the profits. Work can also bring work-overload, exhaustion and stress. Between the coordinates of these two extremes lie substantive emphases from numerous authors’ contributions that transform this multimedia exhibition into a constructive and meaningful foundation for a deeper reflection on the nature, purpose and importance of work in a contemporary post-fordist society.

The exhibition was originally conceived as the counterpart to the Stripburger’s international comics anthology titled Workburger. The comics core of the exhibition was later joined by a series of works in other media that round off the message of the book with their substantive and formal sophistication. Hard-working contributing artists have managed to create a series of provocative creations that intertwine utopism and caustic criticism with wit and irony to question the general condition of the modern society, especially the production of meaning as its main driving force. The exhibition, inspired by the current reality, depicts a multifaceted manifestation of this conflictual relationship, powered by a persistent tension between value and evaluation of work.« [Matjaž Brulc]

Olaf Ladousse and Lars Sjunnesson joined us at the opening of the exhibition in Ljubljana. Half of Olaf’s experimental  band LCDD  (Los Caballos de Düsseldorf) performed live  at the opening reception on February 6. 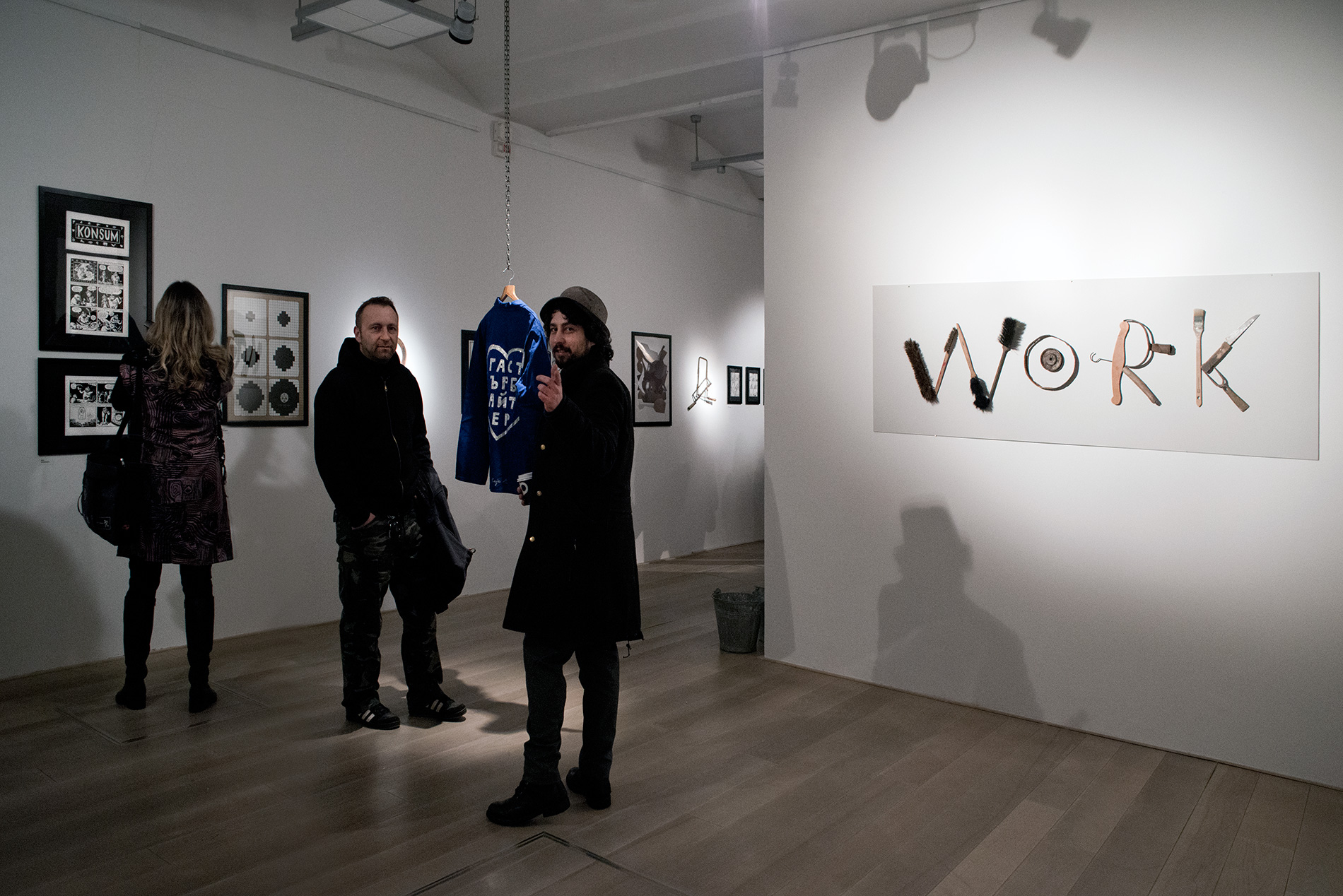 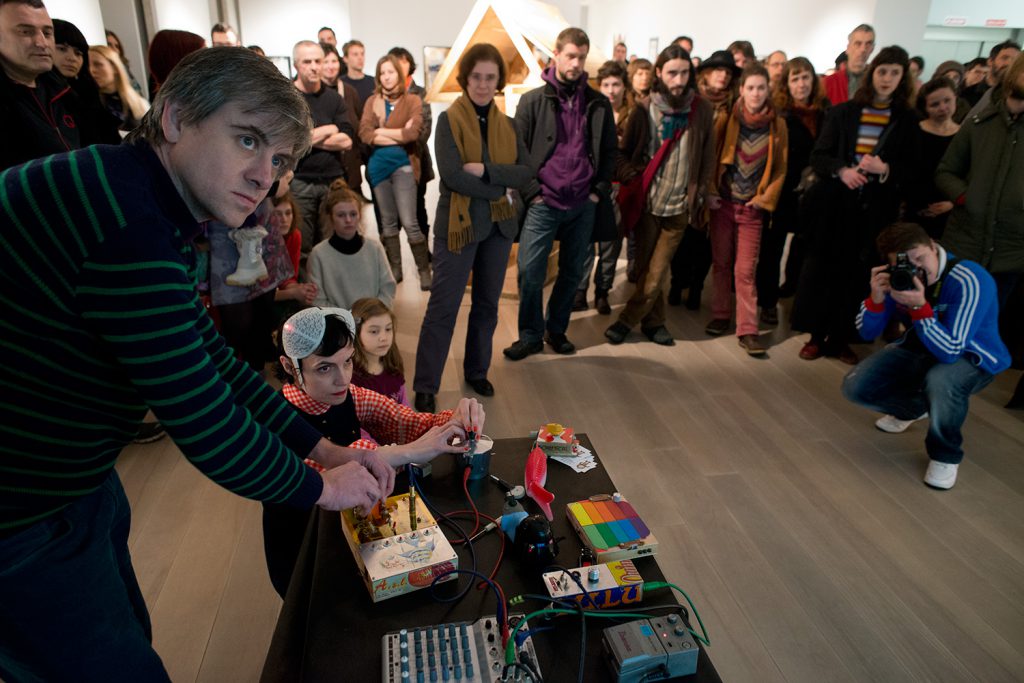 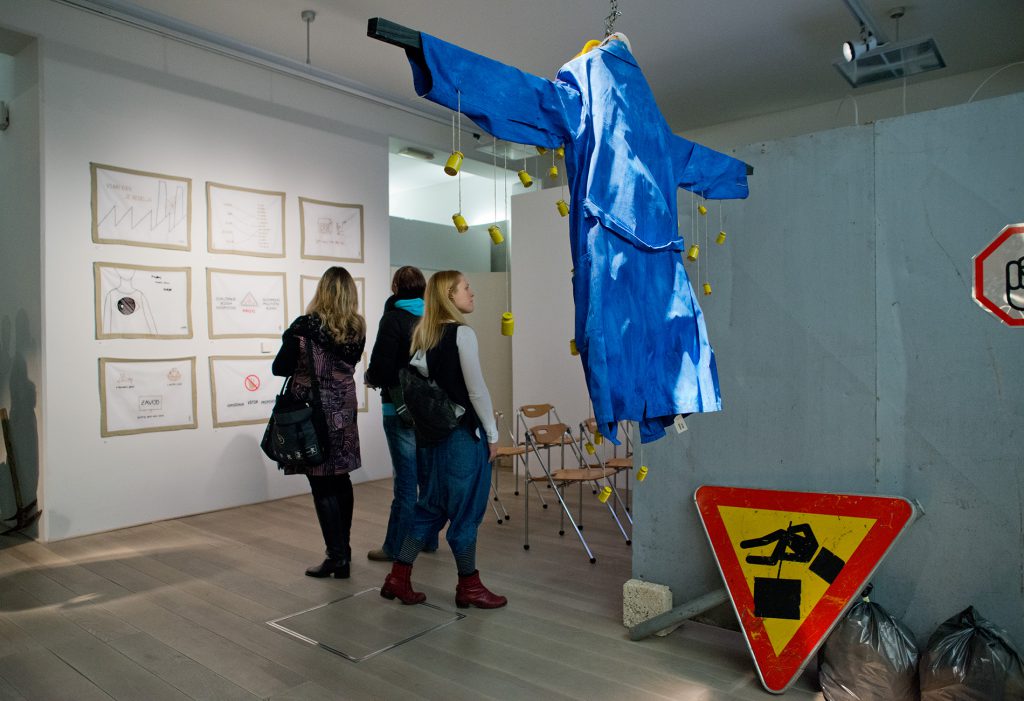 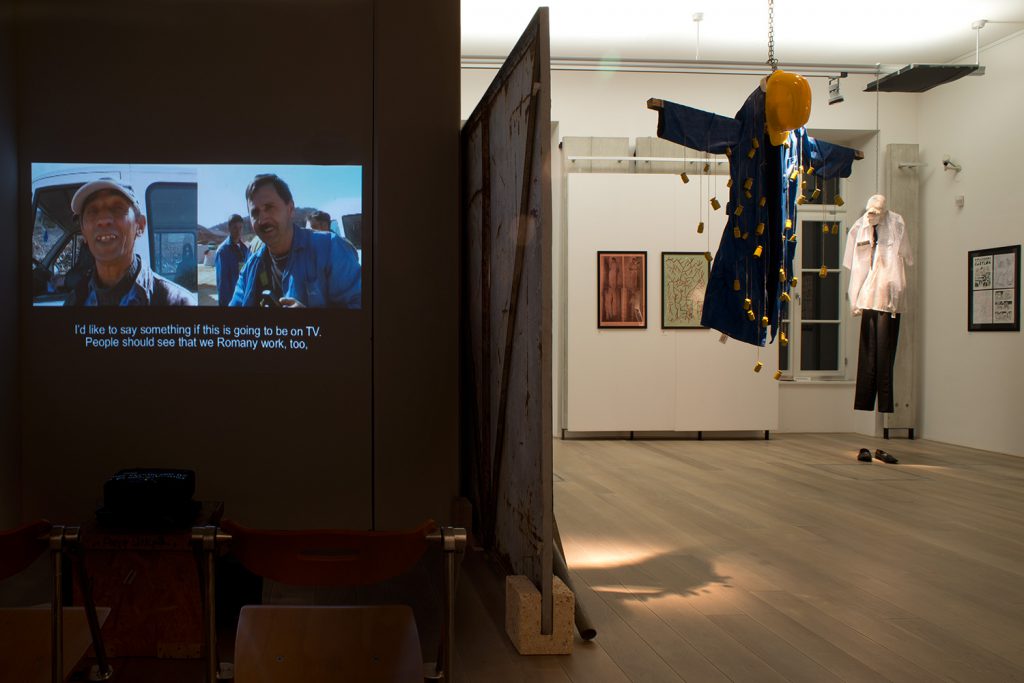 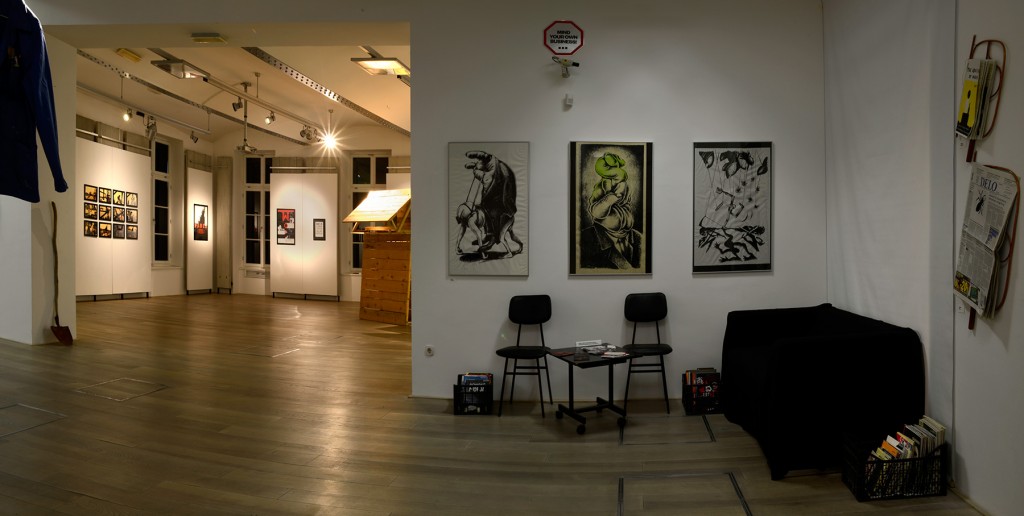 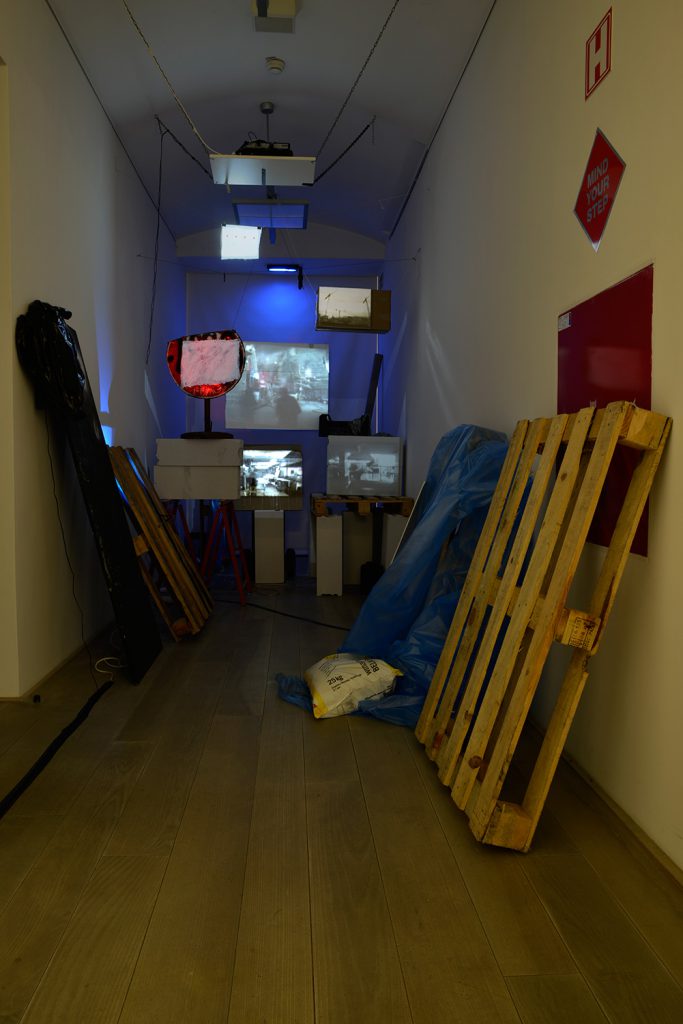